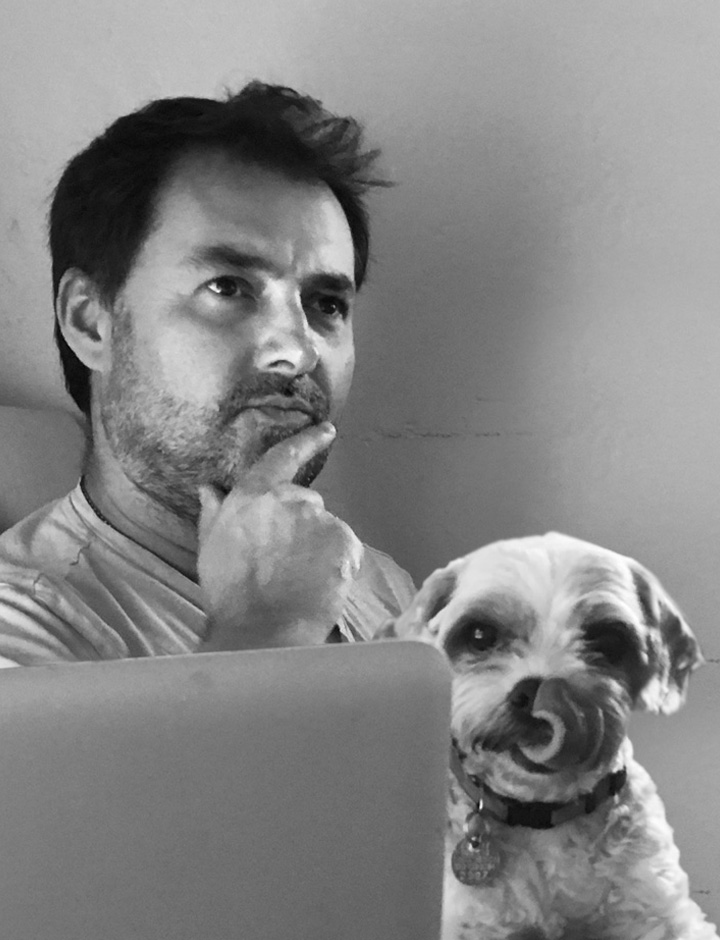 Being fully objective here, Dan is the friendliest, most energetic human being in the western hemisphere. He brings a ton of experience and verve to his role as Partner/Creative Director. A renowned British composer, producer, sound designer and DJ, he’s worked on campaigns for clients such as Virgin, Carlsberg, BMW, Kraft and P&G, and his work in television has seen him collaborating on projects for the BBC and Sky.

Dan began his career as one half of the platinum selling group Dirty Rotten Scoundrels. Throughout, Dan has worked on and produced numerous club and crossover hits, and has accrued sales in the tens of millions worldwide.