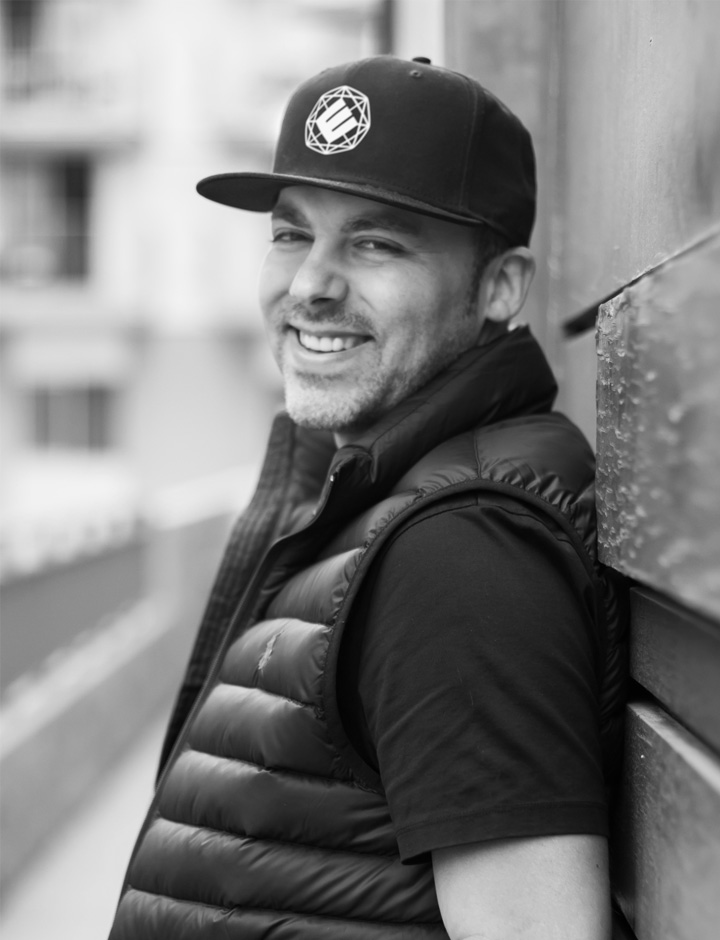 As our Co-Founder and Creative Director, J's an ace at collaborating with our artists and guiding the continued growth of the company. He also brings some heavy music production chops to the party as an accomplished producer, engineer, and programmer, having worked with artists such as Taylor Swift, Black Eyed Peas, Maroon 5, and Keith Urban.

J grew up playing drums and DJ'ing on Cali's Central Coast, then moved to Los Angeles to study Economics at UCLA. After graduating, J landed a gig with a prominent record producer and started his career in music, learning his craft alongside some of the world's top artists, producers, and engineers. He was introduced to Ian a few years later, and the two set off as the production duo "The Elements", and would go on to build one of the world's preeminent music-for-media companies.